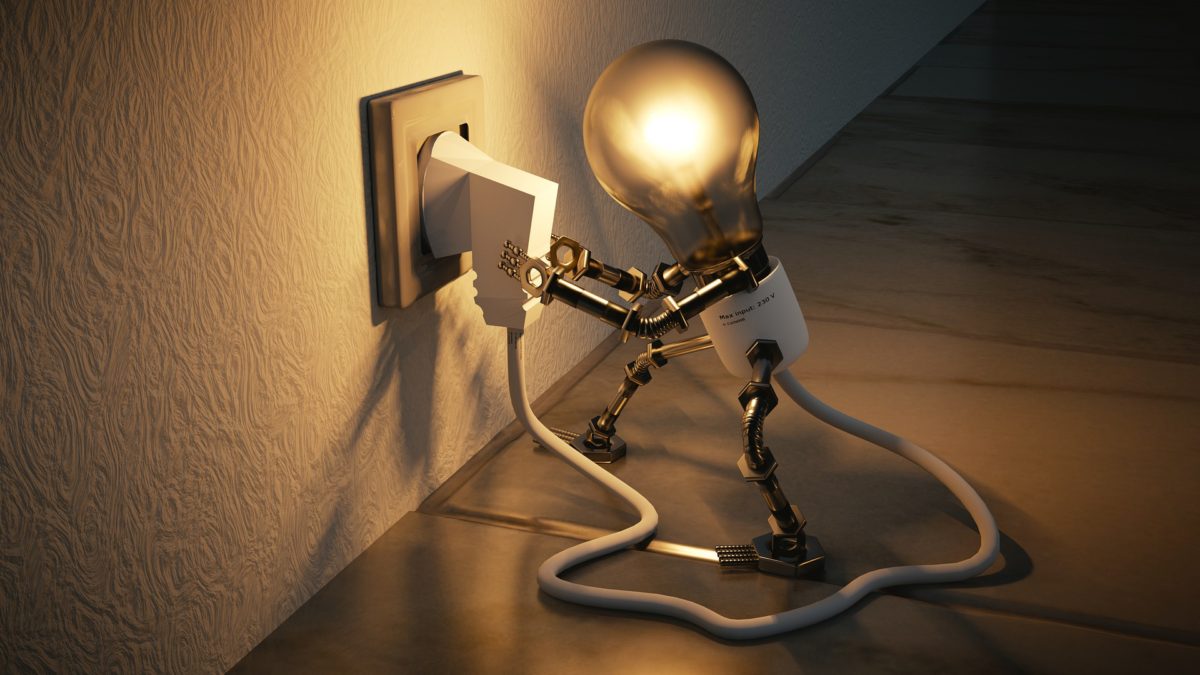 Abstract—Most people have wished they could have great brain at least once. In the past, it was known that our abilities was dependant on our innate brain, thanks to recent brain research, that thought was dispelled. In this article, I identify how people in general think of their brain and describe brain’s structure and function though latest research. Ultimately, I am going to show the application for education and fulfillment.

In the past, there were extraordinarily intelligent people in each field. They discovered tremendous things to make human’s life better. Thomas Edison who discovered several electric-power devices was regarded as one of the most proficient inventors in history. Not only did he contribute to engineering field but he was so familiar with business that he could establish his own company [1]. Albert Einstein, known for the theory of relativity, greatly influenced classical physics and received the 1921 Nobel Prize in Physics [2]. He was said that he had changed the history of physics. There were more people known as genius in other areas. In order to figure out how they achieved, investigations were conducted by analyzing their brains. Einstein’s brain was removed during an autopsy after his death to investigate Einstein’s brain. Researchers found that some parts of Einstein’s brain were wider than that of ordinary people [3]. Additionally, they had almost same results that particular parts of able people’s brain were wider and more developed [4].

Even in our life, we see and meet people who deal with things well, come up with great ideas and succeed business even if their abilities do not reach skillful people such as Albert Einstein and Thomas Edison. Due to previous research, people in general tend to think that our performance depends on our innate brains and very few of them could possess well designed brains by nature and perform well. This would result in lessening people’s latent possibility.

In this article, we will investigate human brain’s structure and functions in order to have the misunderstood thoughts regarding brains dispelled. In particular, we will focus on the human right brains which have been analyzed nowadays and regarded as a paramount part in our brains in terms of self improvement. However, most people do not utilize right brains. Being a very competitive society, most people are eager to improve their skills and succeed business. Therefore, this research enables us to be aware of the way to make the best use of our brains though scientific analysis and could enlighten our life.

An internet research was conduced to investigate people’s interests in brain or improvement of brain. Japanese people were targeted on the ground that several brain training video games, what we called “Noutore” were on the sale in Japan. Researching sales of brain training video games would enable us to recognize general public’s views about brains. On the Yahoo Japan [5] search engine, the term “sales of brain training games” produced 134,000 hits and most survey lists on the top page contained the information of Nintendo DS’s games. One of the articles [6] mentioned that brains training games had played a paramount role in sales of Nintendo DS.

To investigate brain’s functions and structure, Riken official web site [7] research was consulted. Riken is one of the most leading science laboratories in Japan. Furthermore, Riken has Brain Science Institute that contains various kinds of teams such as Mind and Intelligence Research, Neural Circuit Function Research and Disease Mechanism Research. As brain structure research, differences between right brain and left brain were focused on. It turned out that roles of both right and left brain were in stark contrast. Next, mechanism of human memory was targeted as research of brain function. According to the page, three types of memory were discovered so far.

Lastly, a research was carried out in order to consult the applications of brain research for education. The Shichida Method web site [8] was utilized. Mr. Shichida is a well-known education professor and has committed 40 years to developing techniques to improve development of the brain. Although children are targeted in this method, it is mentioned that this method also activates adults’ brain for their fulfillment. 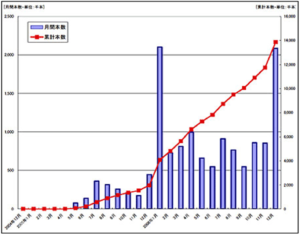 Shichida method had left tremendous achievements for over 20 years. The prime theme of Shichida method is to promote whole brain education. According to Shichida method, they tried to take advantage of right brain in children education since most people mainly get to utilize left brain as they grew up. They have aimed at teaching how to use whole brain or expand a proportion of brain to people, especially children. It resulted that most students promoted their various abilities including superior IQ, multiple languages, photographic memory. It was mentioned that students in Shichida method were supposed to meditate and visualize their wishes before brain training to make deep concentration state that enables them to use right brain. Brain training contains high speed reading and hearing, memorizing random digits, stimulation using senses and so on.

The research of the sales of brain training game reveals that more and more people become interested in brain. It is clear that the number of people who want to improve their skills is increasing gradually. On the other hand, we can surmise that people who are obsessed with innate brain’s ability or underestimate their given ability are decreasing. This status quo is significant step to dispel the past impression of being genius. However, it is not certain that brain training game will help us to make our brain better properly. Therefore, we need to make sure of this sort of games’ efficacy.

As resulted by brain structure and function research, it was sure that each brain had different capabilities, and right brain was superior to left brain in visualizing and creativity. In other words, it will become the efficient way to store information in long term memory, if we use right brain. In addition, it was proved by Shichida method that whole brain education played a paramount role in improvement. Considering of these facts, it is possible that we apply for brain research to education and fulfillment. Moreover, future research will concentrate on the method to spread whole brain studies.

[4]   “Postcard from the Brain Museum”, The improbable Search for Meaning in the Matter of Famous Minds, Brian Burrell:http://www.randomhouse.com/catalog/display.pperl?isbn=9780385501286&view=excerpt 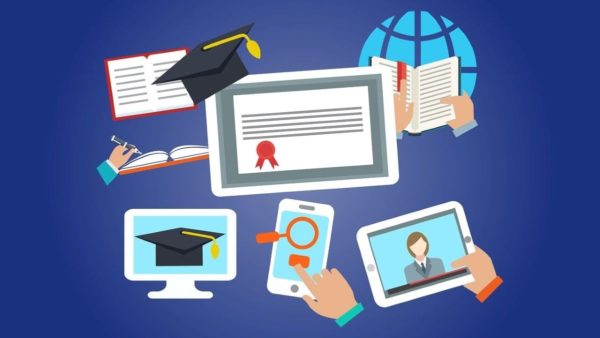 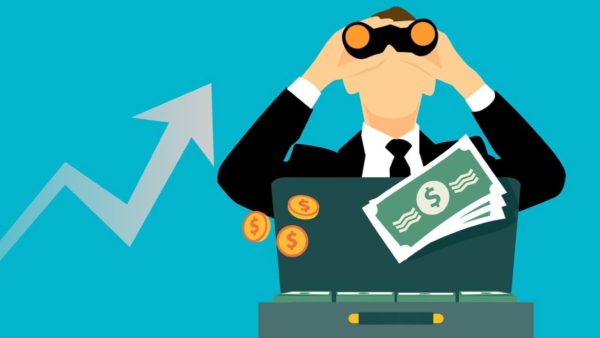 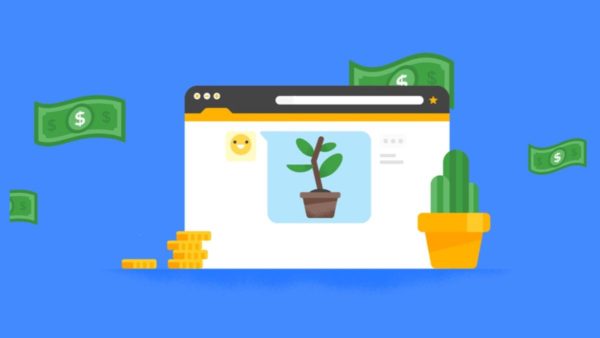 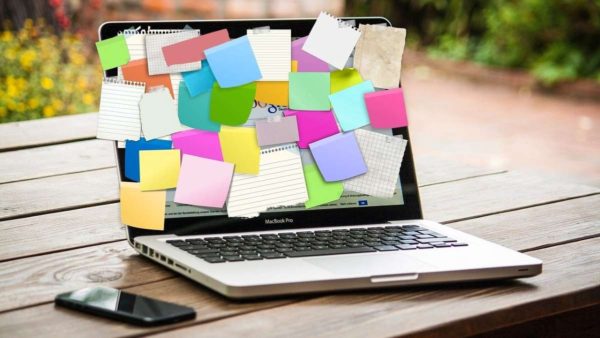 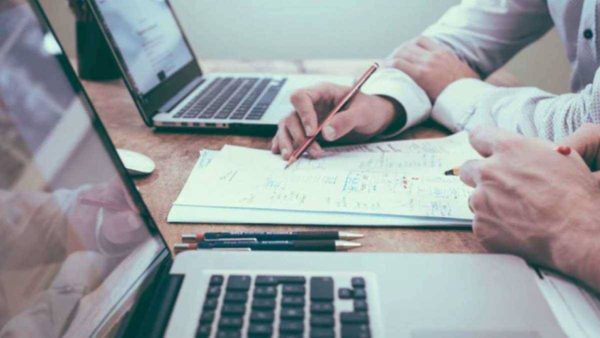 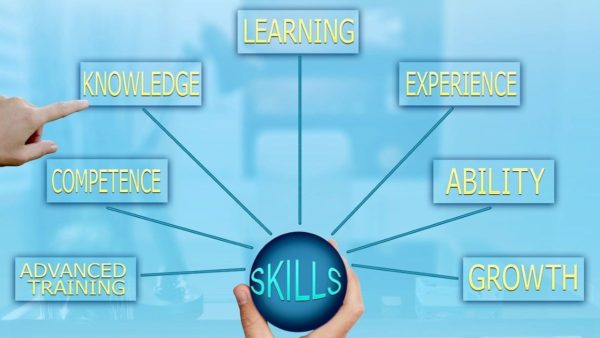 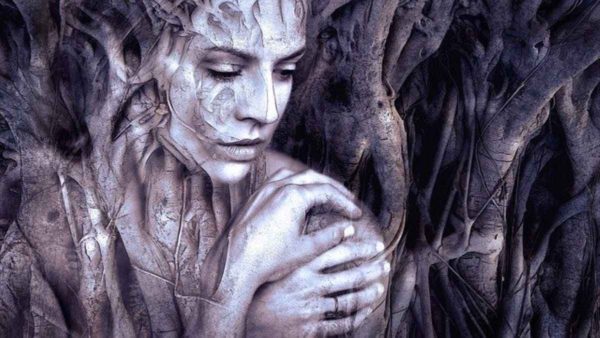 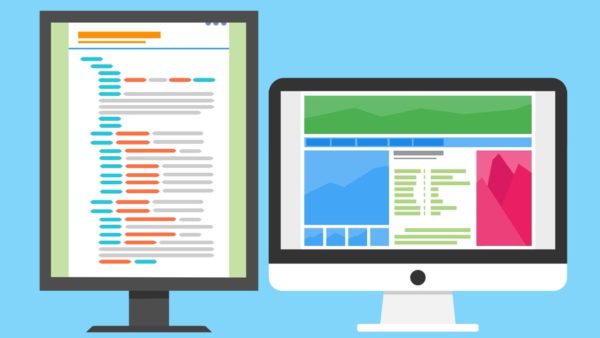 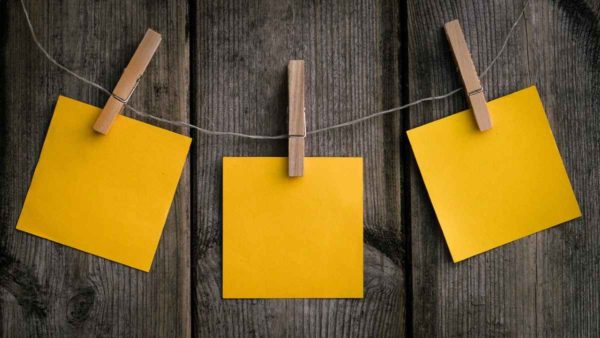 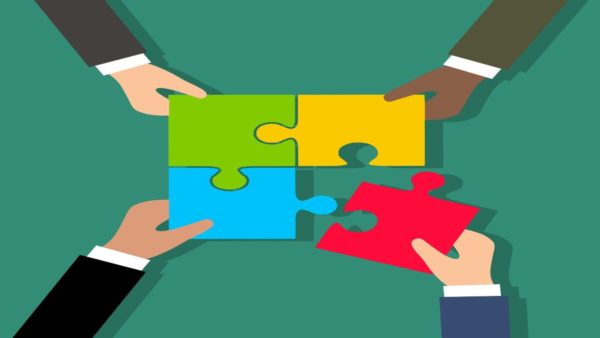 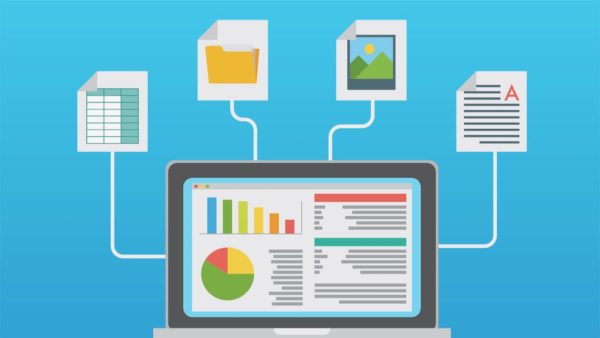 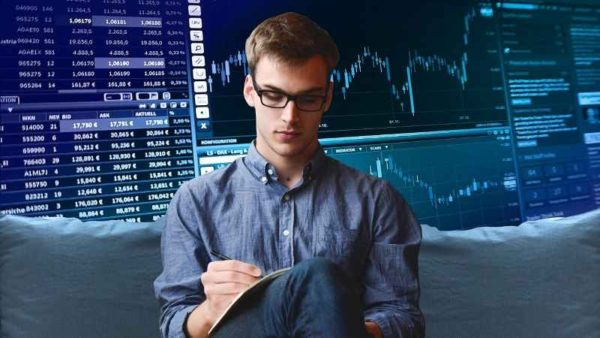 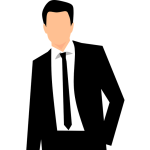