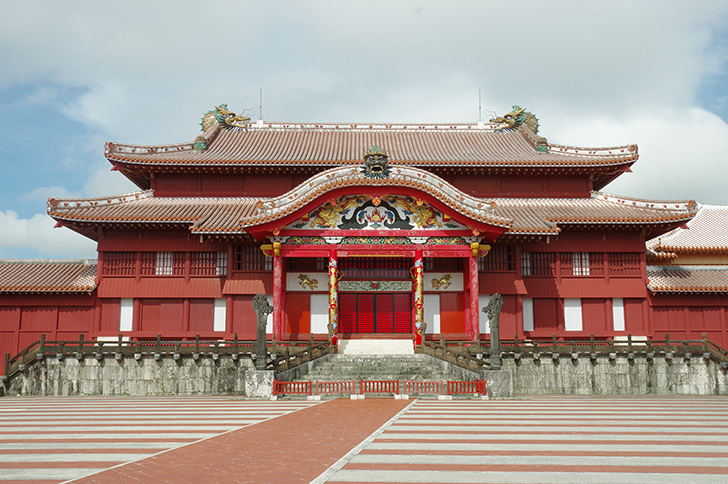 The Shuri Castle(Shuri-jo), the former royal palace of the Ryukyu Kingdom, were destroyed in a fire early morning on 31st October.

Naha Fire Department will conduct actual conditions with the Naha Station and investigate the cause of the fire.

The Shuri Castle(Shuri-jo), is one of the finest Okinawa castle and the most important historical sites in Okinawa. The castle was built on the upland 120 meters above sea level, this world heritage listed castle in 2000.

This architectural wonder was strongly influenced by the architectural styles of Japan and China. The pattern of dragons and vermilion lacquer coating reflect the Chinese influence. The castle is magnificently illuminated from sunset to midnight every day.

The shock on the Shuri Castle flame will probably never be forgotten.

It was nice to see Shuri Castle on a high school excursion. The impression when I first saw it was more red than I expected.
Matter of Shuri Castle's too late, but the bitterness of Okinawa, which increase further grief. sad.

This morning, a fire truck was spilling water on the burning Shuri Castle, but it was so weak that powerlessness came from the screen. I realized that there is a threat that doesn't reach humans.

About 1.45 million people live in Okinawa. 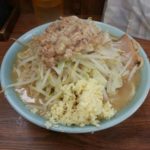 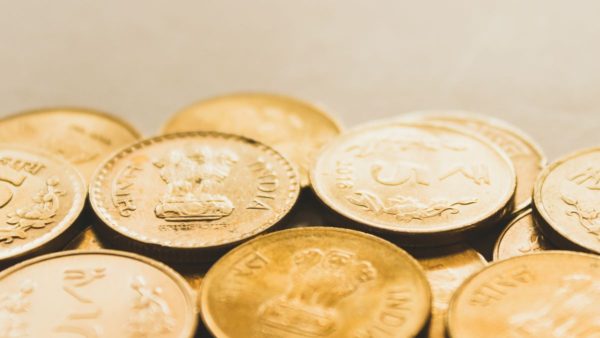 The gist of "Rich Dad, Poor Dad" in English and Japanese

PREV
Brain’s Improvement of Memory and Creativity for Effective Education and Fulfillment
NEXT
The gist of "Rich Dad, Poor Dad" in English and Japanese